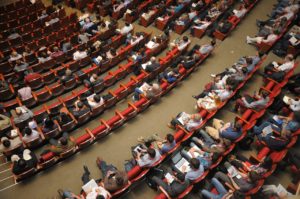 The convention is taking applications to speak at the conference until October 31, 2018 so you still have time to apply if interested.

If you’re interested to attend, you might like to know that the convention attracts over 2,000 visitors from around the world from a wide variety of fields in natural gas. From the official convention website: