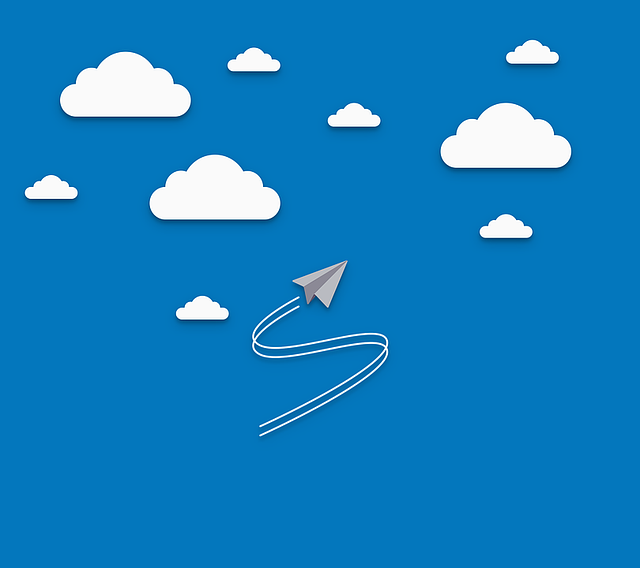 The arrival of Salesforce.com in 1999 ushered in a new era of software provision, delivered through a website rather than an application hosted in the customer’s own premises. Salesforce’s creation gave others the idea that they too could deliver software and other applications over the Internet and cloud  computing was born. In that regard, Salesforce is well-positioned to describe the benefits of cloud computing given their long and pioneering history in the field.

A full list of benefits that cloud computing offers were described recently on the Salesforce blog in a post that also referred to the expected growth and existing wide prevalence of the technology currently.

Interestingly, although the article focuses on commonly-known cloud computing benefits such as flexibility, lack of capital expenditure and security, one benefit described also refers specifically to document control:

The more employees and partners collaborate on documents, the greater the need for watertight document control. Before the cloud, workers had to send files back and forth as email attachments to be worked on by one user at a time. Sooner or later – usually sooner – you end up with a mess of conflicting file content, formats and titles.

And as even the smallest companies become more global, the scope for complication rises. According to one study, “73% of knowledge workers collaborate with people in different time zones and regions at least monthly”.

In a nutshell, cloud computing can help you streamline your work while increasing your efficiencies and achieving other benefits at the same time.